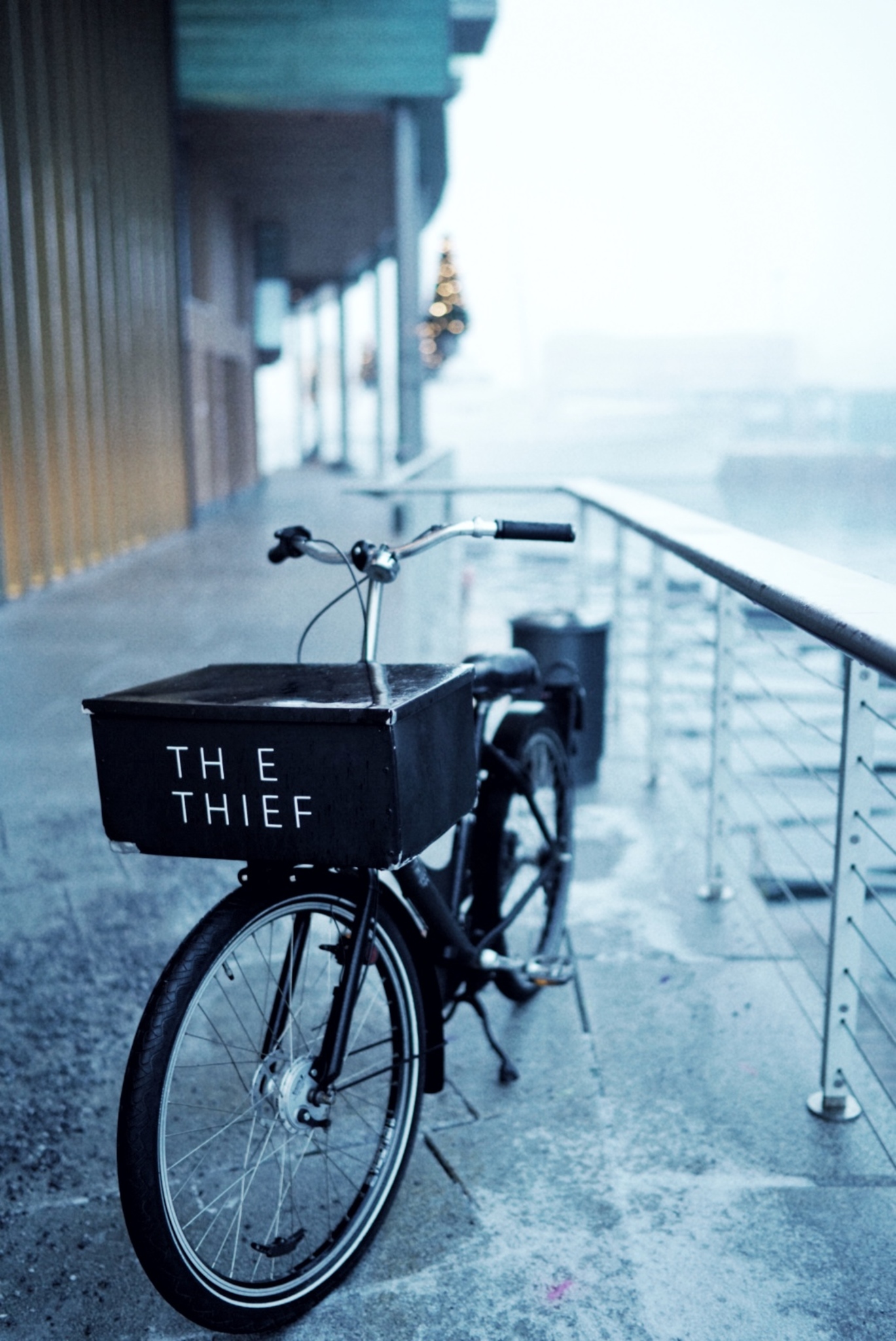 The Thief in Oslo

A Hotel That Stole My Heart

December 27, 2018
In what historically was a promiscuous part of town famed as Oslo’s ancient “gangster paradise” stands a unique establishment, appropriately named The Theif. Although the history of the area hardly a fleeting memory in today’s Oslo. with Tjuvholmen streets bolstering art galleries, yachts, and luxury condos - The Thief pays a patronage to the origins and authenticity of this unique neighborhood in more ways than one. Hotel, much like a well-curated art center, the likes of Broad Museum in Los Angeles or Moma in New York, displays works of art from Koons to Hearst and many in between with a Dior Christmas tree as the centerpiece of the lobby’s collection.

After spending many hours speaking with the charming Neapolitan Head Bartender, Felice Capasso, I learned much about the growing Oslo bar culture, the intentionally international background of Thief’s staff, and how the establishment comes to value old-school hospitality traditions. One such international tradition is the significance of Pineapples and their representation of prosperity in a hospitality setting. Dating back to the Middle Ages in England when the Noblemen would gather to feast, they would always have a pineapple as a centerpiece of the table to represent and keep prosperity in the group. Now years later, this tradition is still kept by the gatekeepers of the hospitality world - the international bartenders, managers, Sommeliers, and mixologists. Felice, for example, wears the pineapple pin on his jacket collar as he tells the story.

The Thief pays a patronage to the origins and authenticity of this unique neighborhood.

This mysterious circle-shaped hotel is the perfect escape for anyone visiting Scandinavia or Noway and another great reason to visit this icy city by the Fjord. Rooms overlook the water with the Oslo Castle on the other bank, mornings are greeted with the “perfect breakfast,” and minibar is filled with an atypical assortment of goodies from all around the world (including NYC ❤️). On warmer summer days, guests can take (or steal as the name intends) beautiful blue bikes to explore the cobblestone streets of the neighborhood and also visit the Thief’s rooftop bar, named The Roof. I came as a stranger and left as a rock star, in love. But as Felice put it, “we treat (everyone) as rock stars at the Thief.” So the only unfortunate part of my stay was that it was only a day long and I almost missed my plane, for I didn’t want to leave the property until the very last minute.
Scandinavia | Hotels | Oslo 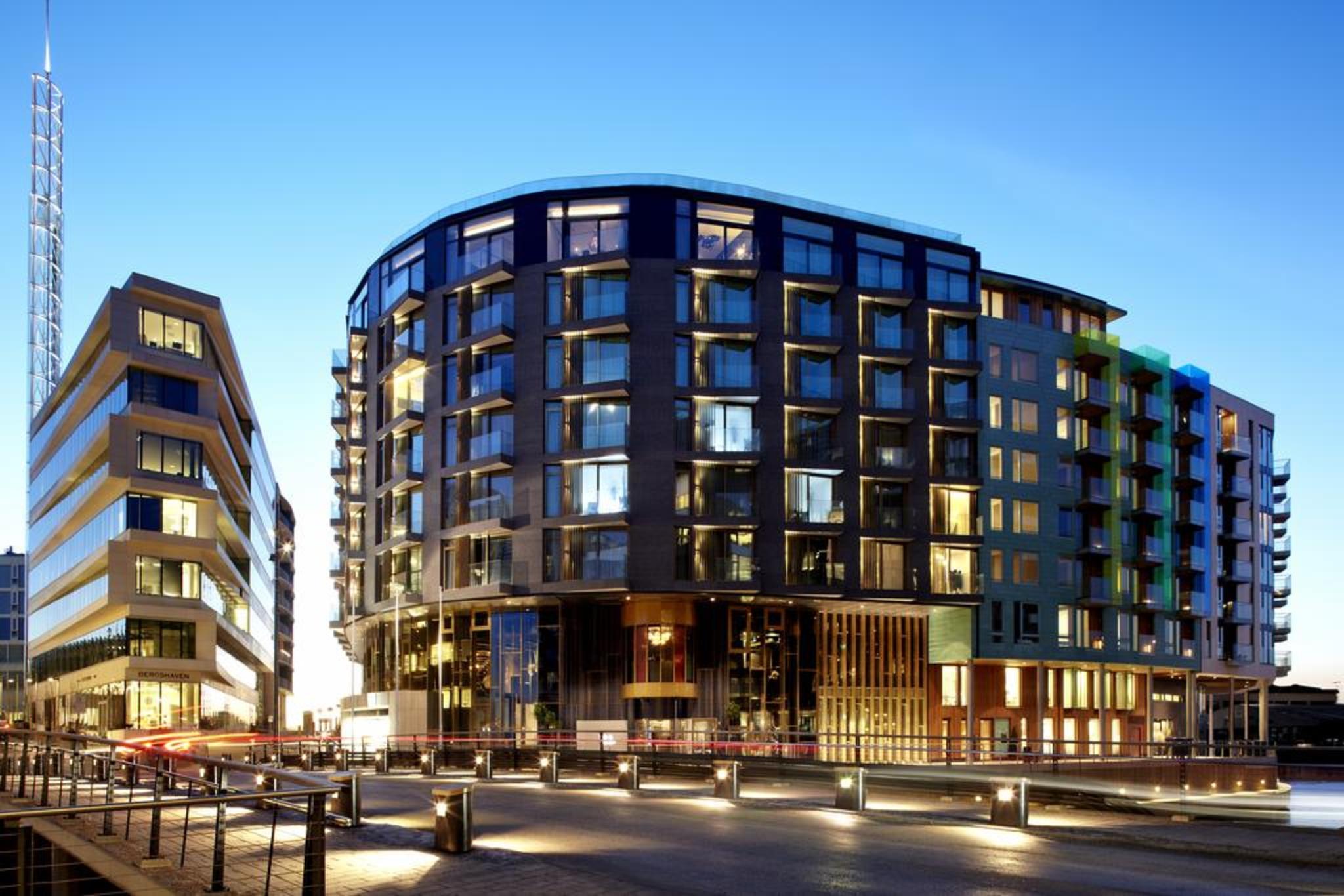 Gorgeous art hotel with one of the best bars in Oslo. Read my article for more. 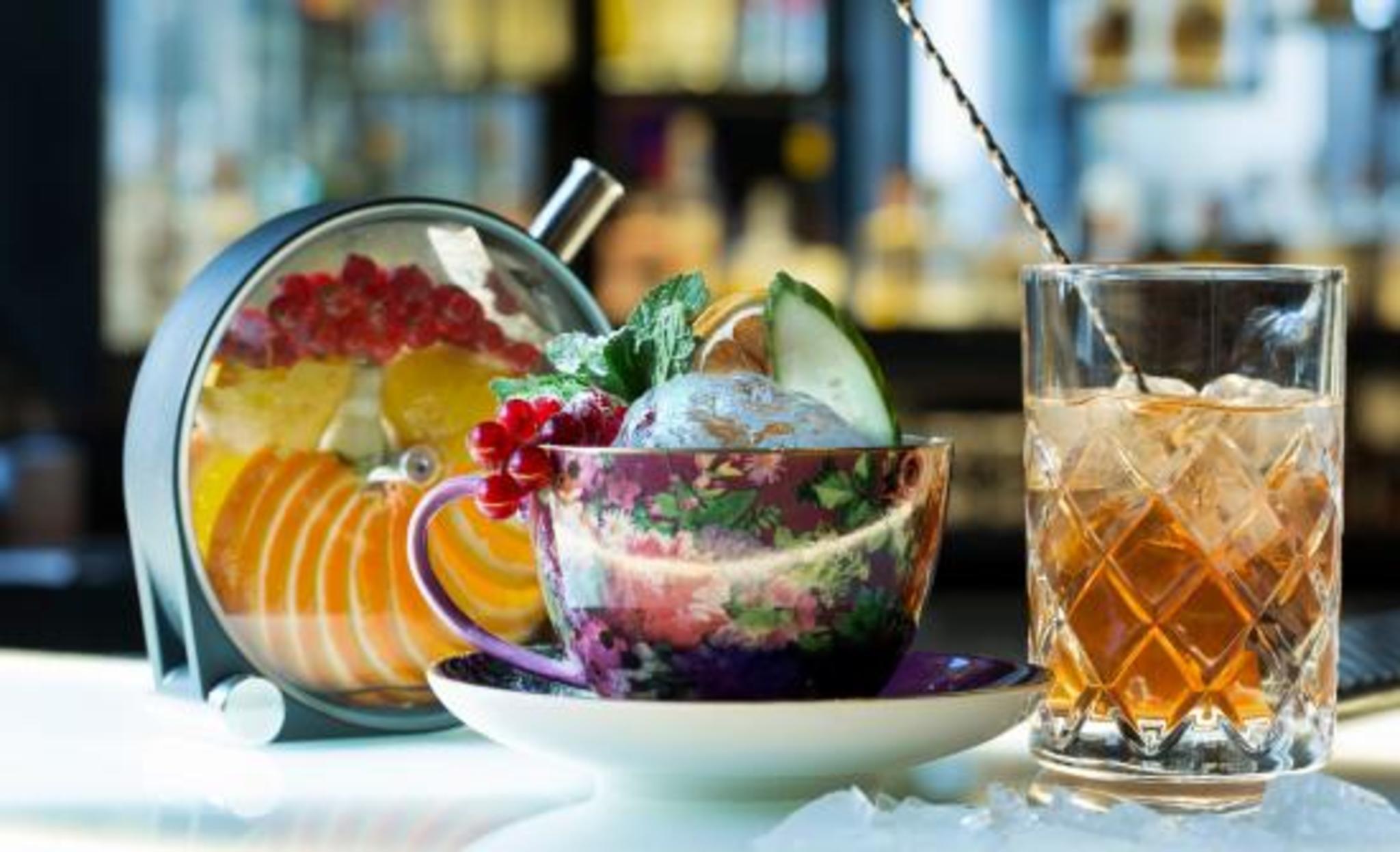 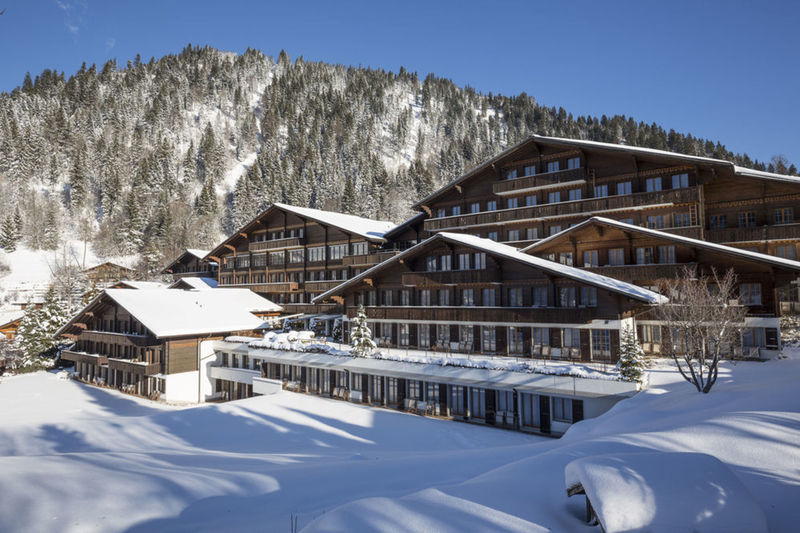 HUUS may be just better than a house in Gstaad. 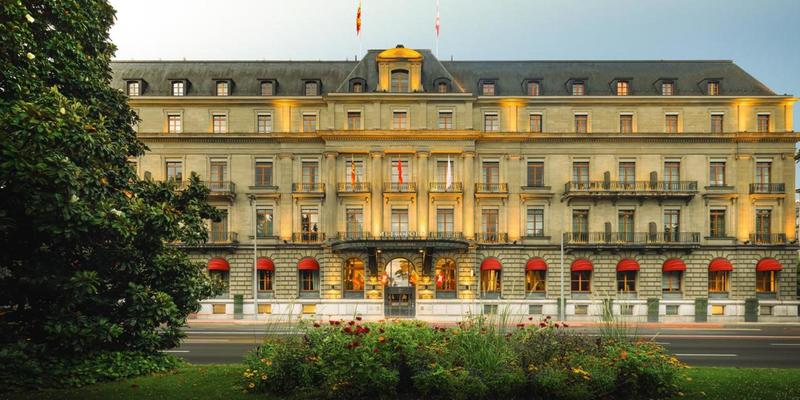 The Pearl of the Lake 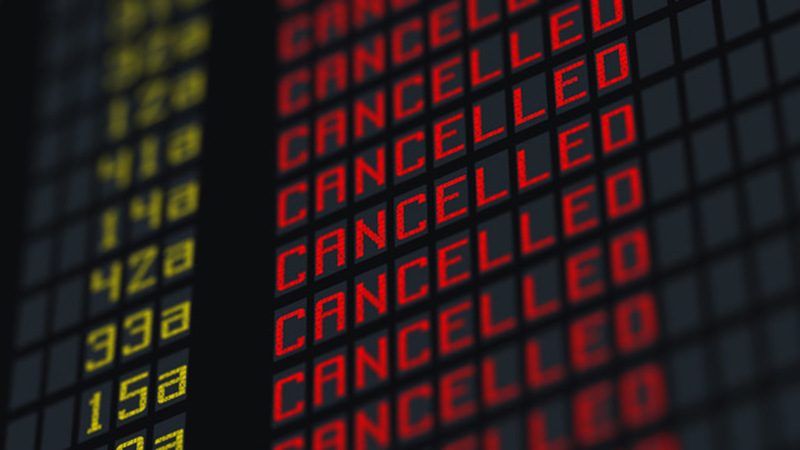 What to do when travel's not an option? 🤷🏻‍♀️ #coronaproblems 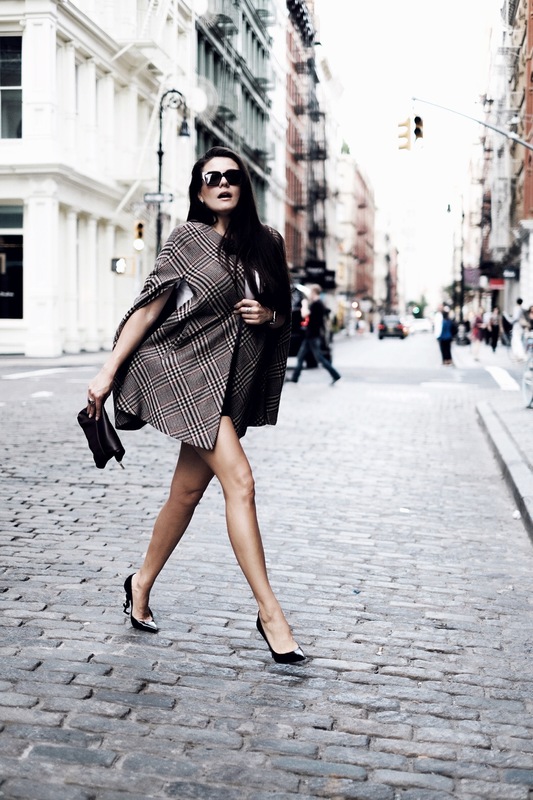 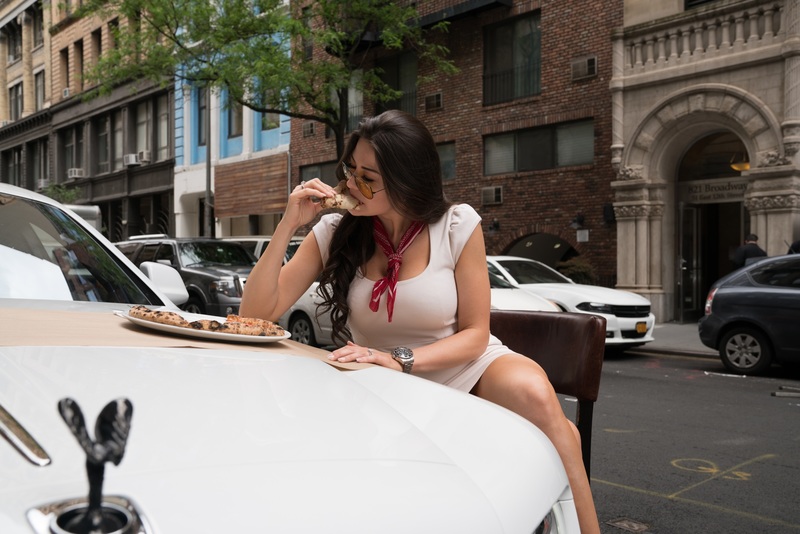 How I ate pizza on a Rolls Royce and why 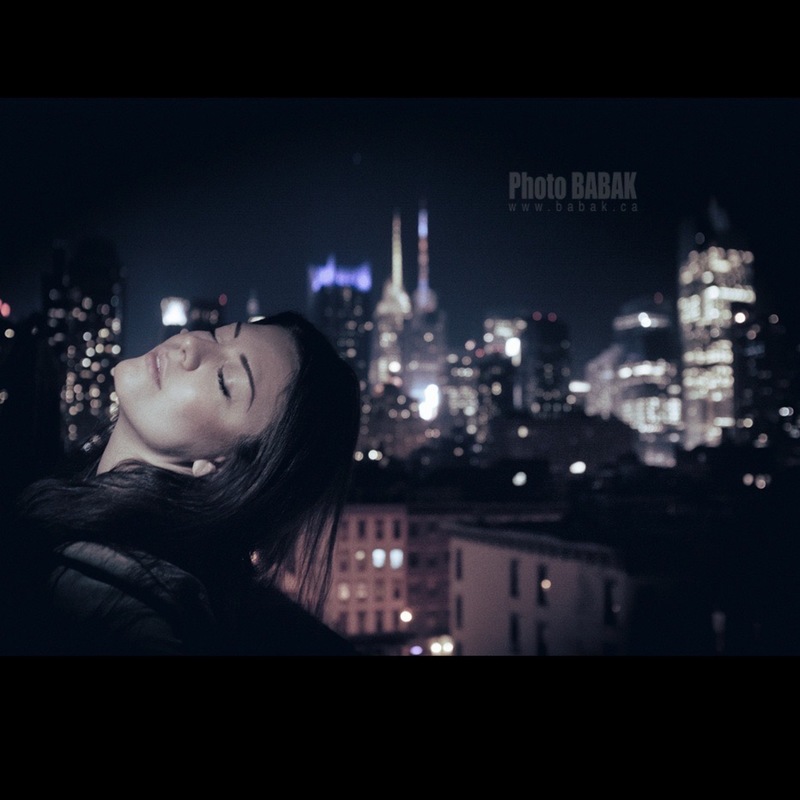